Twenty-five years ago the University of the Autonomous Regions of the Caribbean Coast of Nicaragua (URACCAN) was established by and for the indigenous peoples of the area who had been deprived of higher education for far too long.

Ten years ago the same university initiated an innovative medical school which combines the medical practices of the local people with modern medicine. The InterculturMedicProgram opened in 2009.

During October of 2009 URACCAN observed the double anniversary with a gala event.

When Sister Ann McKean, CSA, PhD established Adelante Mujer in 2009 she chose URACCAN University as a partner. The vision and mission of the two entities were similar: to provide higher education for the indigenous people, the poor, and women in northeast Nicaragua.

For ten years URACCAN and Adelante Mujer have developed and valued their relationship. During each semester visit to Puerto Cabezas, Nicaragua, Sister Diane Bauknecht, CSA, Executive Director, and two members of the Adelante Mujer Board of Directors meet with administrators of the university and with the Dean of the Medical School.

In December of 2019 the semester visit began with the usual business and sharing of ideas for the future. At the conclusion of the meeting Ms. Ivonne McLean announced, “We have a gift for Adelante Mujer,” and formally presented Sister Diane with a beautifully inscribed wooden plaque. With humble pride and deep joy we share this news with you, our friends and donors, who make the vision and mission an award-worthy endeavor. 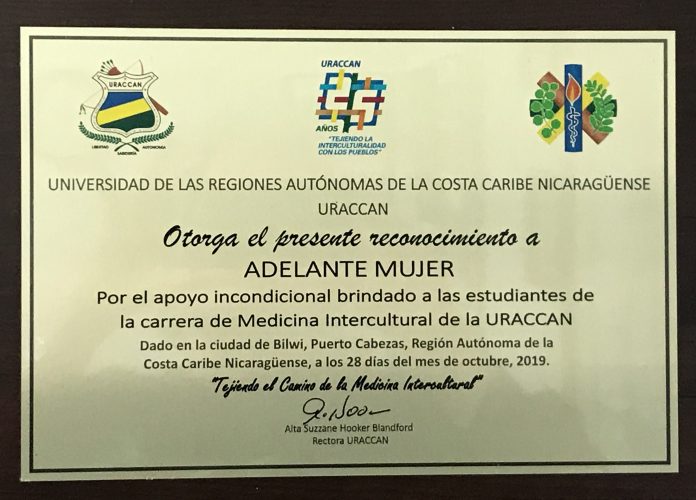 UNIVERSITY OF THE AUTONOMOUS REGIONS OF THE NICARAGUAN CARIBBEAN COAST

Gives the present recognition to

For the unconditional support provided to students in

the Intercultural Medicine Career of URACCAN

Given in the city of Bilwi, Puerto Cabezas, Autonomous Region of the

Weaving the Path of Intercultural Medicine 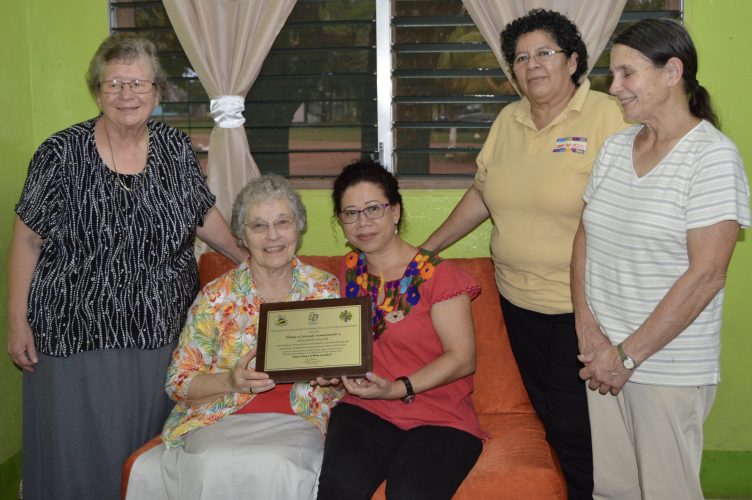 I can’t help observing other shoppers as they push their loaded carts down the aisles in the busy stores. Ah, it’s Christmas again. Sometimes I see smiles on their faces. I imagine they feel they have just scored the perfect gift for someone. Other times, I only see tension. How can I please my family on this limited budget, is written all over their pinched faces as they check price tags. As December 24 approaches, some shoppers seem to disintegrate into a mad frenzy. Just grab at anything that Uncle Charley can smile at when he unwraps it, even though no one can think of anything he really wants or needs.

It’s too bad when Christmas gifting becomes stressful. Giving should be a pleasure. It should bring a smile to our faces and a warm feeling to our hearts. “People should give what they have decided in their hearts to give, not reluctantly or under compulsion, for God loves a cheerful giver” (2 Corinthians 9:7). Perhaps this sign should be posted in big, bold, block letters over the doorway of every store.

I am aware that most of our readers have already donated to Adelante Mujer. You already understand what a powerful gift you give and I’m sure it brings a warm feeling to your heart. Your donations literarily save lives.

We, the Adelante Mujer Board of Directors, thank you and wish you all a very blessed, warm, and happy Christmas. 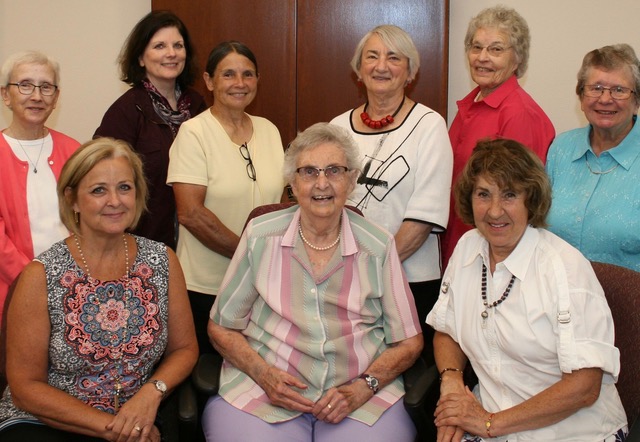 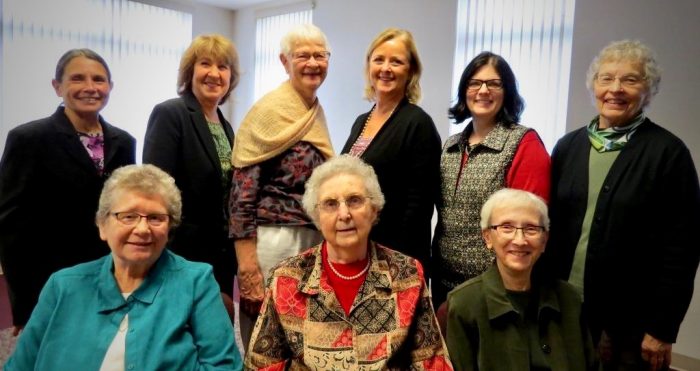 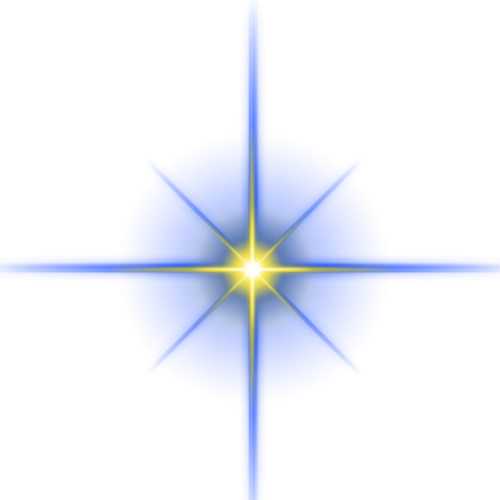 Blessed Holidays to you all; our special
supporters and friends of Adelante Mujer
from the
Board of Directors