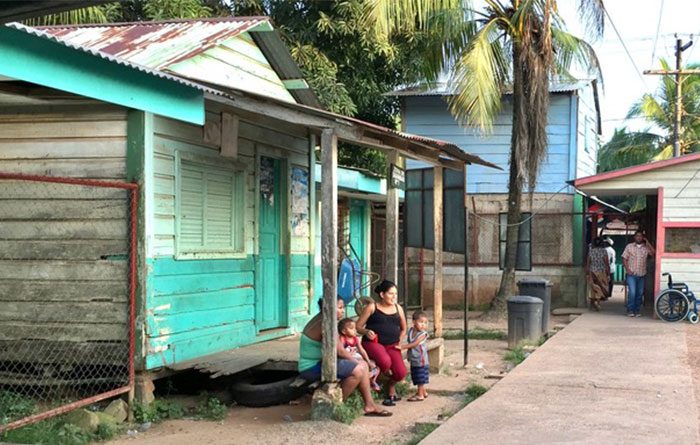 Daunting are the challenges that a young woman has to face if she wants to become a physician in a culture where some 13-year-olds become mothers, where most children legally end school at age 12, and where the average annual family income is less than $2,000.

Hunger is common; money is scarce; and food is expensive. Life is hard here. These are the obvious challenges. There are more. Since they are asking for funding, we hear their stories. A few samples follow:

While a student, one young woman spoke of rescuing her mother from an abusive stepfather by sheltering her in the back of a bar where she herself lived and worked.

Another student had applied and then disappeared.  A year later she reappeared and told us her father’s wife had died in surgery at age 35 leaving him with 3 young children. Prior to her death her father’s wife (not her own mother) had asked her to look after the children if something happened. She, the eldest, kept that promise; consequently, she was unable to complete her classes the first semester and failed. She has no financial support.

One applicant, whose mother died when she was a child, lives with a godmother and is currently in year 5 of medical school. Her father has a new family so can’t help her much. She recently bought a little smartphone which she uses to study and has been able to raise her GPA above 80%. 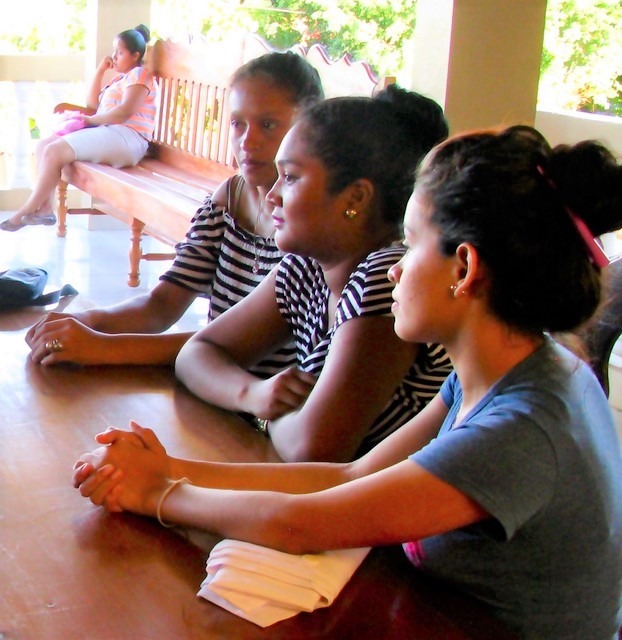 Another, who always dreamed of becoming a doctor, who loved playing doctor when she was little, always played the part of healer, enrolled herself in URACCAN against her mother’s wishes. Last year she got pregnant and couldn’t work anymore. Her husband is also a student.

Yet another young woman said it is very difficult to study while her siblings are hungry. Others in similar circumstances skip meals to afford supplies. They borrow money wherever possible and work as much as they can to support themselves.

One has 4 siblings by 3 different fathers, said she was abandoned by her father. She herself has a 1-year-old daughter. She gets little support from the child’s father.

A struggling young woman told us how she cared for an HIV patient who subsequently passed away. She herself contracted pulmonary TB which was diagnosed late, due to the lack of re-sources at the hospital. On sick leave for another month, she missed two modules, and failed. She made these up in 2016 and will be in her 5th year in 2017. She’s afraid her grades may be a little low, but she will fill out an application and send her grades to us anyway because she feels well now. 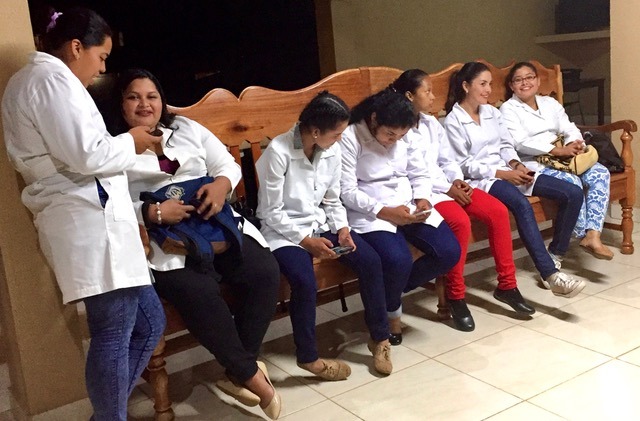 These girls have much yet to overcome; still they hang on to their dreams to help others. They have the hearts of heroines, stepping into danger to save others on a daily basis. Somehow these brave and determined young women push on to earn their future place in the community as healers.