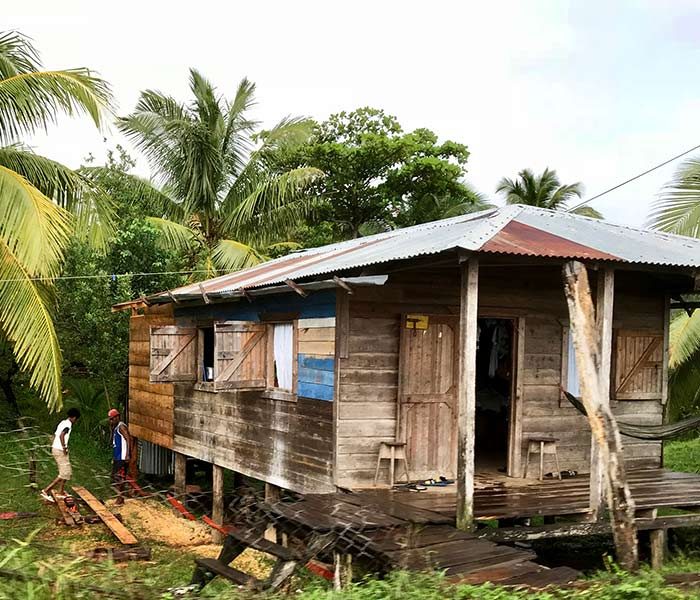 In a 2006 study, Jorge Moll and colleagues at the National Institutes of Health found that when people give to charities, it activates regions of the brain associated with pleasure, social connection, and trust, creating a “warm glow” effect.

Scientists also believe that altruistic behavior releases endorphins in the brain, producing the positive feeling known as the “helper’s high.”

Giving is good for our health 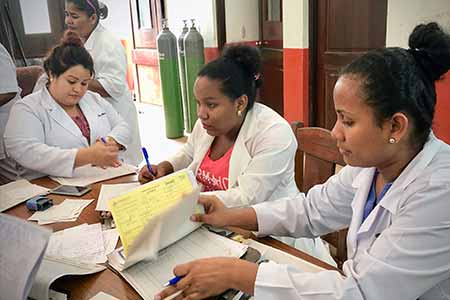 A 1999 study led by Doug Oman of the University of California, Berkeley, found that elderly people who volunteered for two or more organizations were 44 percent less likely to die over a five-year period than were non-volunteers, even after controlling for their age, exercise habits, general health, and negative health habits like smoking. Stephanie Brown of the University of Michigan saw similar results in a 2003 study on elderly couples. She and her colleagues found that those individuals who provided practical help to friends, relatives, or neighbors, or gave emotional support to their spouses, had a lower risk of dying over a five-year period than those who didn’t. Interestingly, receiving help wasn’t linked to a reduced death risk.

When you give, you’re more likely to get back: Several studies, including work by sociologists Brent Simpson and Robb Willer, have suggested that when you give to others, your generosity is likely to be rewarded by others down the line—sometimes by the person you gave to, sometimes by someone else.

Whether you’re on the giving or receiving end of a gift, that gift can elicit feelings of gratitude—it can be a way of expressing gratitude or instilling gratitude in the recipient. And research has found that gratitude is integral to happiness, health, and social bonds.

When we give, we don’t only help the immediate recipient of our gift. We also spur a ripple effect of generosity through our community.

A study by James Fowler of the University of California, San Diego, and Nicholas Christakis of Harvard, published in the Proceedings of the National Academy of Science, shows that when one person behaves generously, it inspires observers to behave generously later, toward different people. In fact, the researchers found that altruism could spread by three degrees—from person to person to person to person. “As a result,” they write, “each person in a network can influence dozens or even hundreds of people, some of whom he or she does not know and has not met.”

When we accept a student into this program we tell each of them that we do not expect them to ever pay us back. What we do ask of them; however, is that when they encounter someone who cannot afford to pay for their health care, that they offer their services for nothing.