Skip to content
Home / News / Nicaragua / The Wind Was Wild 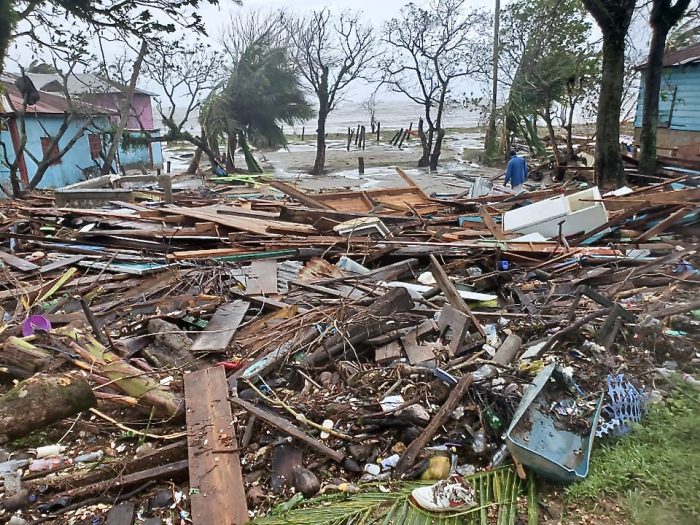 It started about 10:00 on the night of November 16. The wind roared as the strongest bands of hurricane Iota barreled across the city where Adelante Mujer students attend medical school in Bilwi, Puerto Cabezas, Nicaragua. It was the second devastating hurricane to slam their “university town” in two weeks. Together hurricane Eta and Iota caused $743 million in damages. 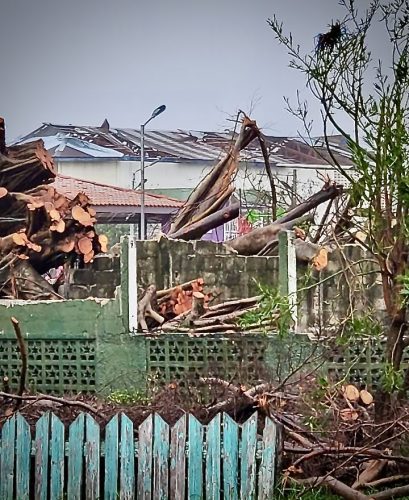 Gratefully, evacuations were successful and no lives were lost. Many houses along the Caribbean Sea “disappeared,” “were swept away,” or were reduced to rubble. Portions of many roofs not torn off by Eta were blown to bits by Iota. Torrential rain poured into homes. Many trees were stripped of their precious fruit and annual foliage. 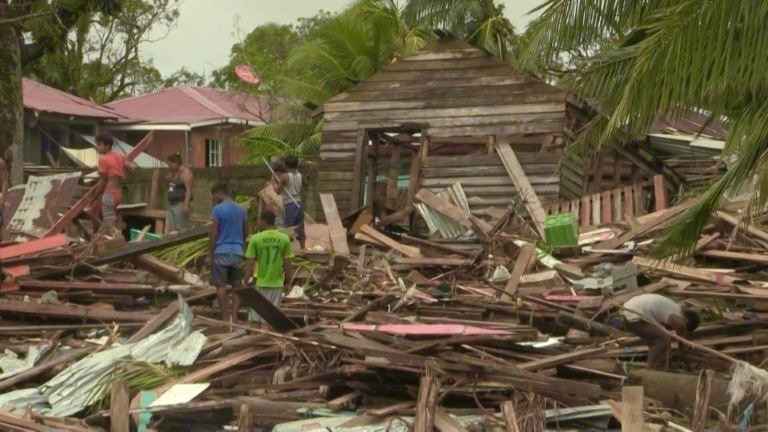 The port of Puerto Cabezas was their lifeline. It was a busy transportation, commerce, and fishing hub. An entire section of this street-wide port is now gone. Washed and blown away.

Prices of food and gasoline are five times higher than before the hurricanes. The added costs are partially due to the failing barge which slows down the transport of supplies across the Wawa River from the Pacific coast to the east coast. And there are also some entrepreneurs taking advantage of distressed people.

URACCAN University reports considerable damage but the staff is committed to continue classes in areas that are useable. The local hospital had to be evacuated so people were spared but buildings were not. Clinics are operating as well as they can. Construction of the new hospital has not begun beyond groundwork thus sparing it of structural damage. 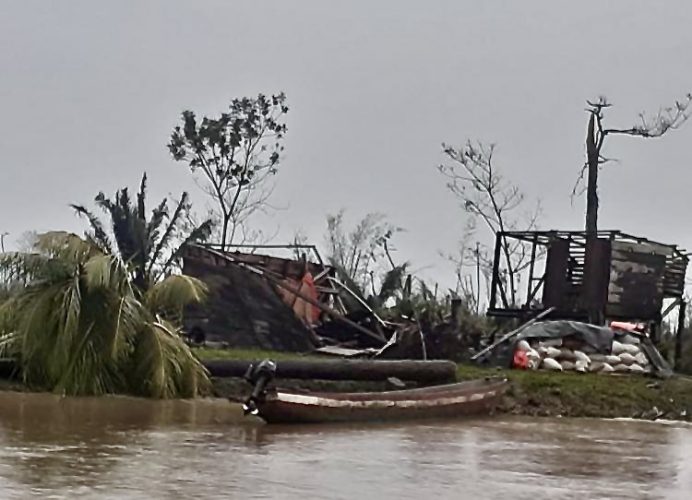 “Never in our history have we seen such a storm,” reported our Adelante Mujer On-site Coordinator. “Yet, there is hope. The flooding receded pretty fast. People are supporting each other and helping each other. Young people are out there distributing supplies. God took care of us and God will continue to take care of us.”