Our goal is to support women who are striving to become medical doctors. Why only women? 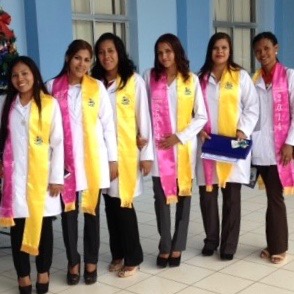 How did that focus come about?

The program began when a Sister of St. Agnes in Bluefields, Nicaragua told Sister Ann about a young woman who helped with the housecleaning.  Sister Lael said the woman who was very bright wanted to go to college to become a teacher but did not have the money.  When Sister Ann heard that it would cost about $300-$400 for a semester of college, Sister gave the money for the woman to enroll.  There it was, one woman reaching out to another. Sister Ann did what she could to help that student, and that was to ask another woman in Memphis who had the means to help. That woman wrote a check which inspired Sister Ann to help more women, and so it went. Adelante Mujer, Advance Woman! was born.  The goal was to help women who wanted to earn a degree in any field.  It was not until five years later that the decision was made to focus on financially assisting only women medical students. 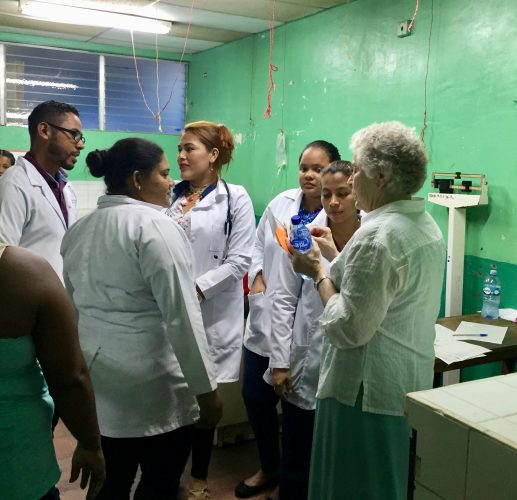 A recent editorial in Nicaragua’s national paper “El Nuevo Diario” stated, “It is the machista culture that is destroying men, women and families and what we have to understand clearly is that 40% of households in Nicaragua are now sustained by women alone.”

“Abandoned families, children left in the care of extended families, single women and mothers who become the sole providers for their children; all are desperate plights for women and children living in a deeply impoverished country. In these homes, the mother is economically responsible for the children, and she is the most influential force in their upbringing.”

This is why it’s so important to continue supporting women. The whole society depends on women for it to function. When they become educated, their earning power improves and the family has a chance to escape poverty. The value of a good education will most likely be passed down to her children and all of the children in the extended family. Your contributions do so much more than educate one woman; to educate a woman is to educate a family, even a nation.